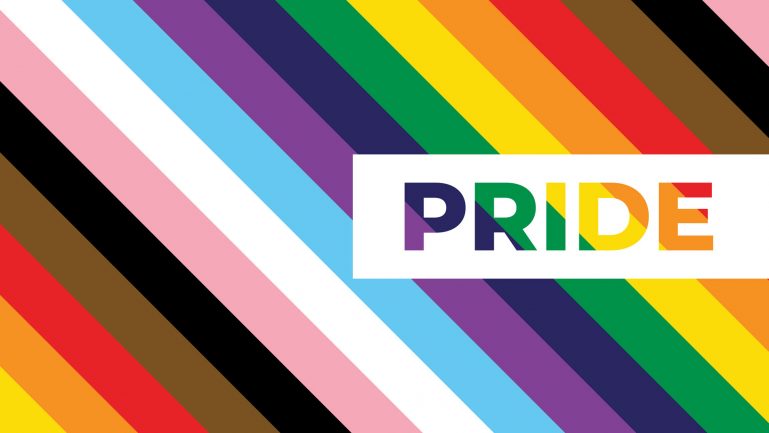 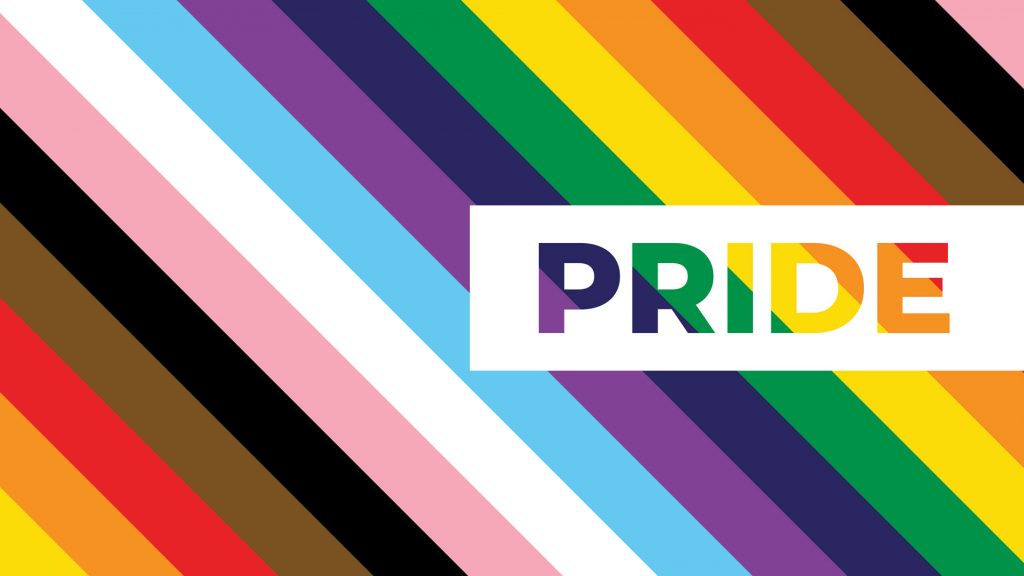 The History of Pride Month

Pride month commemorates the Stonewall Uprising of June 1969. This uprising was one of the turning points for gay rights in the United States. The Stonewall riots began with the violent police raid on a Manhattan gay club called the Stonewall Inn. Protests lasted several days after the police raid. On the anniversary of the riots one year later, thousands marched for gay rights in the first New York City Pride March. President Clinton issued the first “Gay and Lesbian Pride Month” proclamation in 1999.

Reaching Out For Support

If you or someone you love is struggling with problem gambling, it can be hard to come to terms with the addiction and ask for help. There is help and resources available. The Problem Gambling Resource Centers are willing to assist you in achieving your goals and living the best life you possibly can. You can find help in NYS at NYProblemGamblingHELP.org. There, you will be connected to a live person to discuss support the caller’s looking for. These people  are here to help.